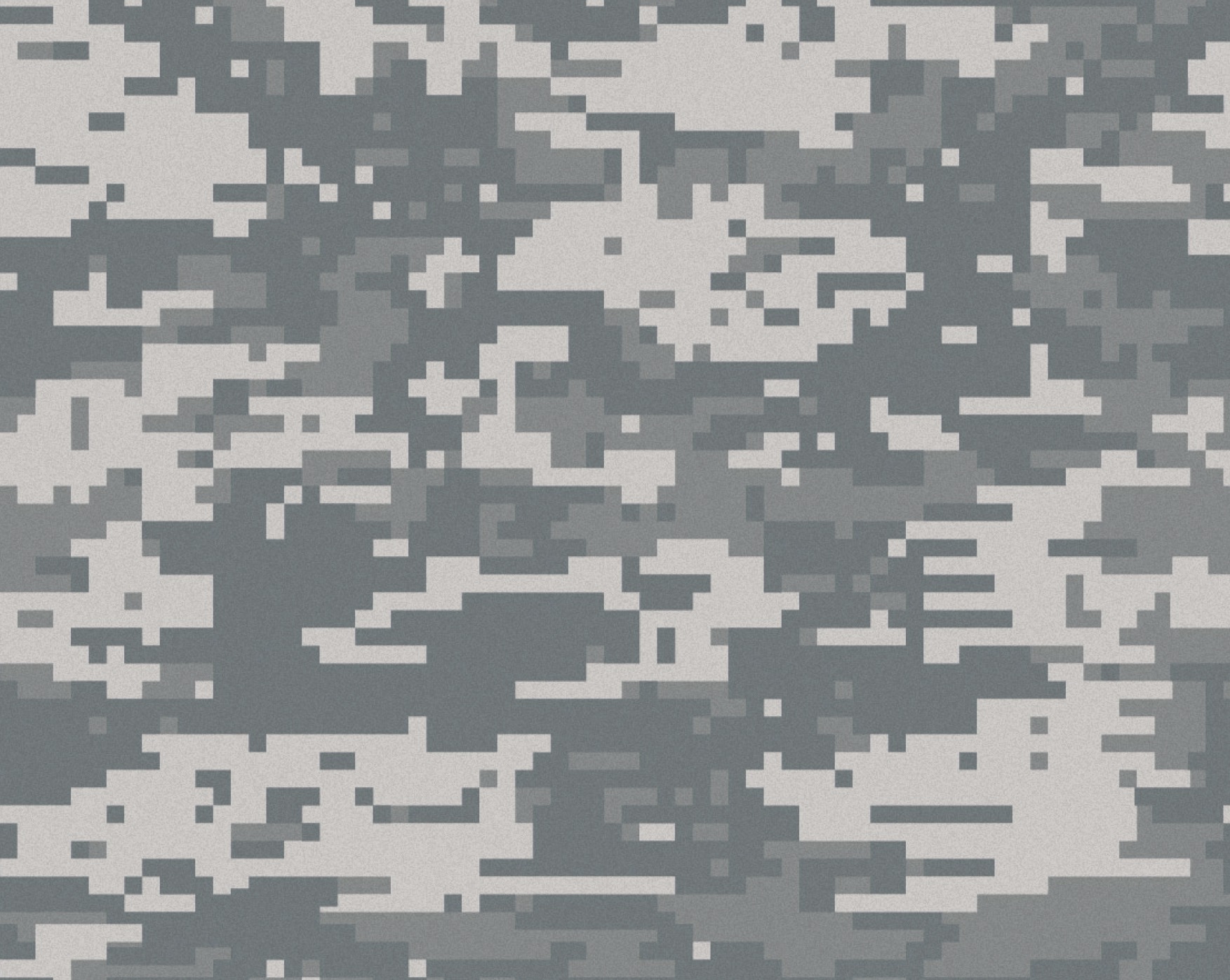 Ol’ Blue Eyes, Mr. Francis Albert Sinatra, was a good friend of Mr. Jack Daniels. Nor was he unacquainted with the occasional martini. He renewed these friendships on regular occasions in barrooms nationwide — gallivanting with the Rat Pack, drinking until all hours. Sinatra was such a beloved regular, in fact, that he had his own tables and barstools reserved for him, whenever he might show up, in nightclubs all across America.

Which is not to say that he did not recognize the dangers of Demon Rum. He said, once, “Alcohol may be man’s worst enemy.” Then he added: “but the Bible says love your enemy.”[1]

I’m fairly sure that the Bible – or rather Jesus, in today’s Gospel lesson – was trying to make a different point. But both Jesus and Sinatra do touch on something similar: the idea that our friend can also be our enemy, and that our enemy can sometimes become our friend. They raise the question – okay, Jesus raises the question, Frank was just making a joke – of who really is our enemy. Of what it means to be an enemy, or to have one, and how Christians are called to live in relationships of enmity.

Jesus says “love your enemy,” and that is easy advice to quote – but almost impossible to live. The fact is that most Christians, through most of Christian history, have tried to find ways to avoid it. G.K Chesterton famously said that “the Christian ideal hasn’t been tried and found wanting; it has been found difficult, and left untried.”[2] In the fourth century, St Augustine came up with a theory of “just war” – situations when killing your neighbor was perfectly acceptable. By the twelfth century, European armies were sailing off to Palestine to attack the Muslims (and on a few occasions, stopping off in Constantinople to pillage some fellow Christians). There are plenty of rationales for this, whether geopolitical or theological, and some of them are worth considering — but the plain sense of it is that Jesus says go left and we keep coming up with reasons to go right.

Love your enemies. It’s so hard, most of us don’t even try it. After all, our enemies are mean. They want to hurt us. That’s why they are our enemies. Telling us to love them, we reason, must be one of the Lord’s figures of speech, like his beloved hyperbole. That business of plucking out your eye and cutting off your hand – that was what the old grammarians called hyperbole, exaggeration for effect. This is what they called oxymoron, or paradox. And it’s all rhetoric, which in modern usage simply means empty talk, as when a politician makes promises that we all pretend to believe, but for which we never hold him accountable. After all, we say – it was only rhetoric.

Maybe. But in the ancient world, rhetoric was a skill valued not for hiding the truth, but for revealing it, and for persuading people to take action. You know who also uses, for example, the rhetorical trope called paradox? And to an effect very much like Jesus’?The United States Army and Marine Corps, in their joint manual on defeating counterinsurgency.[3] They have begin with a list of paradoxes, including these:

That’s David Petraeus, James Amos and John Nagl, two generals and a colonel. They are describing lessons learned in years of nonstop combat, mostly in Iraq. But they do sound a little like Jesus, don’t they? “The best action is to do nothing?” If anyone strikes you on one cheek, give him the other also. Lend to people who can’t pay you back – that’s a basic tool of statecraft, especially of nation-building. Don’t just be nice to your friends; anybody can do that. The challenge is to be civil, rational, even generous in relationship with people you know perfectly well have it in for you.

And here’s the point: the paradoxical command to refrain from vengeance or domination, that’s not a hippie-dippie utopian pipe dream. It’s a practicable policy. Loving the people who oppose you isn’t just for soft-skinned religious zealots who have somebody strong to defend them on a the ramparts. It is also – it is especially — for the strong defenders.

In fact, you can’t love your enemies if you are not strong. It’s just too hard. It takes strength – spiritual strength – to overcome that difficulty. It’s not easy, and (as those generals make very clear) there is risk involved. You may love your enemies, but that doesn’t mean they love you back.

Not always.  And certainly not at first.

But look at Joseph and his brothers. They had hated him, because he was Daddy’s favorite. They mocked him, beat him, threw him in a well, stole his precious coat and covered it in blood, then sold him into slavery. Now, years later, they have come to Egypt, seeking food in a time of famine. They don’t recognize the king’s chief economic advisor – they don’t know it’s the brother they hated and abused. But it is. He has the power now, power over them, power of life and death. He could have them arrested, beaten, killed. Worse yet: he could send them home empty-handed, to starve and die.

Martin Luther King Jr. – a man who was hated and despised in his own time, mocked in the press every day, threatened on the phone every night – knew something about how dangerous enemies can be. And he said, in a sermon, once,

“Now there is a final reason I think that Jesus says, ‘Love your enemies.’ It is this: that love has within it a redemptive power. And there is a power there that eventually transforms individuals. Just keep being friendly to that person. Just keep loving them, and they can’t stand it too long. Oh, they react in many ways in the beginning. They react with guilt feelings, and sometimes they’ll hate you a little more at that transition period, but just keep loving them. And by the power of your love they will break down under the load. That’s love, you see. It is redemptive, and this is why Jesus says love. There’s something about love that builds up and is creative. There is something about hate that tears down and is destructive. So love your enemies.”[4]