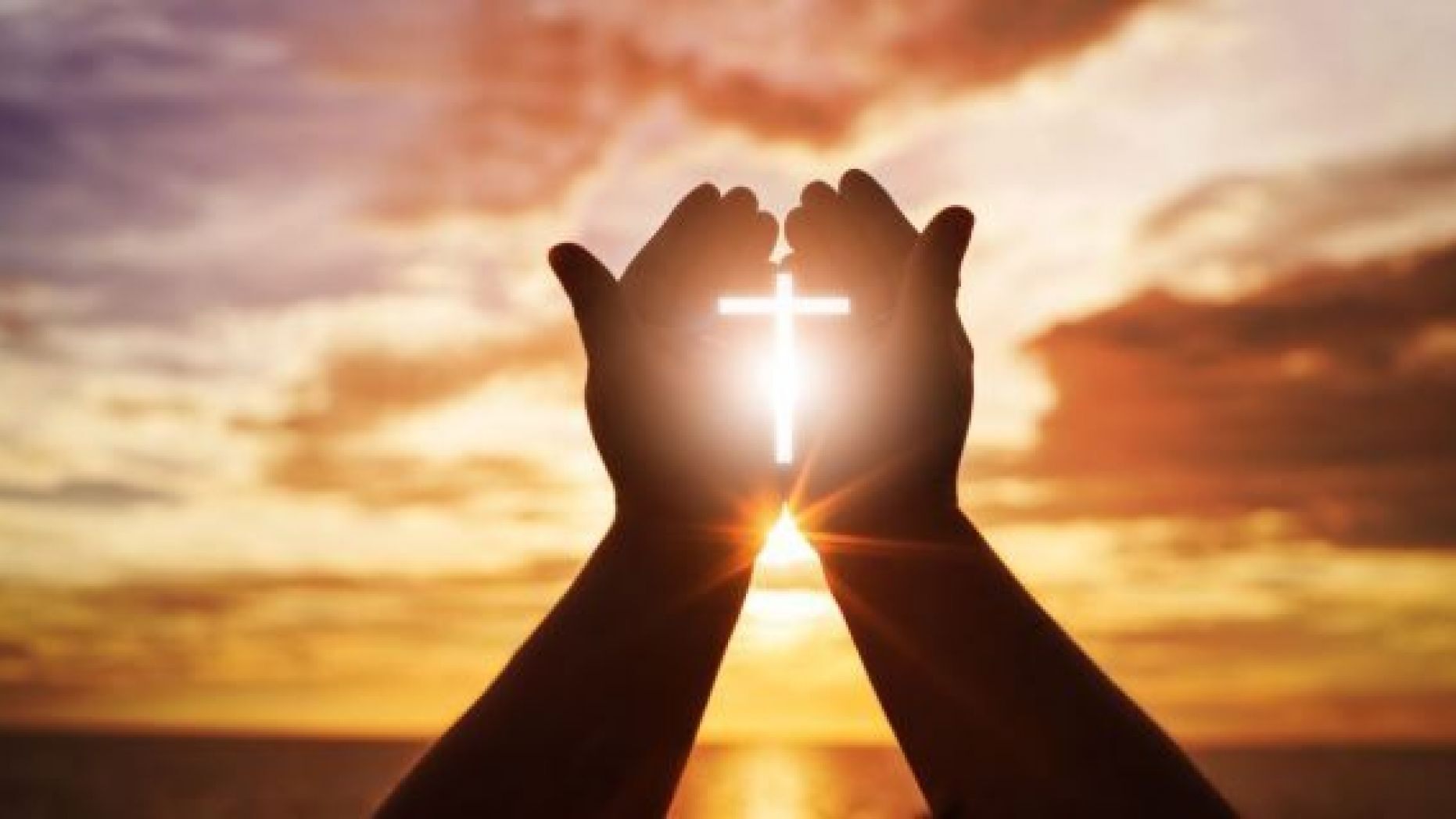 Who changed the Lord’s Prayer? That’s a question that many people ask pastors when they get us alone. At first, it used to confuse me. But I think, nowadays, I have some sense of what they mean.

Most of us grew up saying the Lord’s Prayer in one particular form, with all the archaic verbs and pronouns – Our Father, who art in Heaven, hallowed be thy name, all the way down to the kingdom, the power and the glory, amen. That’s what we are used to, most of us, and so when we hear anything else, it seems wrong. And we figure somebody, for some reason, must have changed it.

Which is shameless. Changing one of the oldest, most often-recited, most beloved prayers of the Christian religious tradition? Probably to suit somebody’s suspicious agenda? Shameless!

The truth is much more complicated. I hope you saw the version in our Gospel story today, the one Jesus taught his followers. It starts out “Father,” with no reference to Heaven. There is nothing in it about God’s will, or delivering us from evil – much less the power or the glory. So one answer to the question of who changed it might be: the Lord changed it. That darn Jesus, always messing with the things we consider holy!

In fact, there are two versions of the Lord’s Prayer in the Bible. We use Matthew’s version, from the Sermon on the Mount. Well, almost. In Matthew, Jesus talks about forgiving debts, not trespasses or sins. In English, many centuries ago, we decided that he really meant sins, so we would say that instead. So you could say that we English-speakers changed the Lord’s Prayer.

On top of textual differences, there are translation problems. That “daily bread” we keep asking for? It’s a word that appears in no other place in Greek literature, and so we aren’t sure exactly what it means. Literally, it’s “on top of being,” which a lot of writers think means “supernatural,” maybe as a reference to Holy Communion. That’s not necessarily correct – but “daily” is just a wild guess.

I could go on about the Lord’s Prayer, but we heard another story about prayer today that may be even more interesting. Did you see Abraham, standing on a mountaintop looking down on the Cities of the Plain, offering prayers of intercession for the people of a city God has sworn to destroy?

How great is the outcry against Sodom, God begins, cluing Abraham in to his plans.

The outcry: that’s a word that in the Hebrew Bible is used in a very specific way. It means the shriek of victims tormented by injustice. It means the way slave in Egypt beg for freedom, the way widows and orphans beg for bread because their neighbors will not help them, the way immigrants and refugees sob when they are treated badly in their new home.

A lot of people (likely focusing on Jude 1:7) think God wanted to destroy Sodom because of something to do with sex, but they aren’t reading deeply enough. Sodom’s true sin was injustice, “a moral and social corruption, an arrogant disregard of human rights, a cynical insensitivity to the suffering of others.” [Nahum Sarna,”Genesis” in the JPS Torah Commentary.]

And Abraham, who does not come from this city and is only visiting himself, and has had a truly lousy time there as a tourist, I mean worst vacation ever, comes to the city’s aid.

What if they aren’t all bad? What if there are fifty good people? Surely, he says to God, a good judge will not wipe out the good people, too?

And God says no, if there are fifty good people in that miserable town, he will spare the whole place.

Okay, says Abraham. And now — now it’s on.  You can almost imagine him shooting his cuffs, as he gets ready to bargain. What about forty-five?

This takes some guts, what Abraham’s descendants today call chutzpah: boldness, effrontery. Shamelessness. He is bargaining with God.

And this keeps going, like an auction, expect that the bidding is going downward. Do I hear thirty? Twenty? Abraham steps forward, right up in God’s face (I picture him waging a finger).

He steps forward, and this is big deal.  he is face to face with the Maker of the Universe, the One who holds in his hand the power of life and death over worlds, much less cities, and much less one pushy nomad.  But Abraham drops the pretense of humility, and gets right up in God’s proverbial grill, demanding justice – begging for mercy. How about ten decent people – the smallest number you can have for public prayer in Judaism, by the way. And it works. If there are ten righteous people, a minyan, God will spare the city of Sodom.

The message is: be bold in prayer. Be fearless. Get right upon in God’s face and shake your finger. If God seems unfair, demand fairness. If God seems cruel, demand kindness. Even if God’s anger is just, beg him to be merciful.

But remember this: as Mick Jagger once put it, you don’t always get what you ask for. For all Abraham’s bargaining, God still destroyed Sodom. There was no justice in that city, except for a few visiting foreigners. A nation without justice, a nation without regard for the rights of others, is not a nation that will long survive. God answered Abraham’s prayer, but ultimately the answer was No.

Still: be bold. It’s the same message we get from Jesus, in our Gospel lesson, when he tells the story about a neighbor who comes by your house ant midnight, pounding on the door, asking for bread. At first, you tell him to go away, but he keeps shouting, “Give me bread.” And finally, says Jesus, you give in – because of his persistence, it says in our translation. But the word Jesus really uses here is shamelessness.

That’s the message. Don’t just be bold. Be shameless in prayer. Don’t hide behind your pride, your embarrassment at admitting how bad things really are. None of this “I’ve got a secret sin that I’m too anxious to talk about, O God, but you know what it is so could you maybe do something?” Say: I am a sinner and a wretch, who has done horrible things to the people who trusted me. I’ve cheated on my wife, hit my child, stolen from my boss. I’m driving my own life as if it were a stolen car, and cliff is getting closer. O God, turn my life around!

Not “Pardon me, Lord, but if you wouldn’t mind, maybe I’d like to be ten percent less addicted to painkillers, or tobacco, or pornography.” Say: I am a captive, God, like the Israelites in Egypt. Set me free!

Let us all be persistent, sure, if that’s the word you want to use. Be bold. Have no fear when we pray, no shame. Be shameless. Call on God for justice, for mercy, for love.

FacebookTwitterEmailLinkedIn
Previous
The Book of Nature
Next
The Eleventh Hour: A Sermon for Veterans' Day