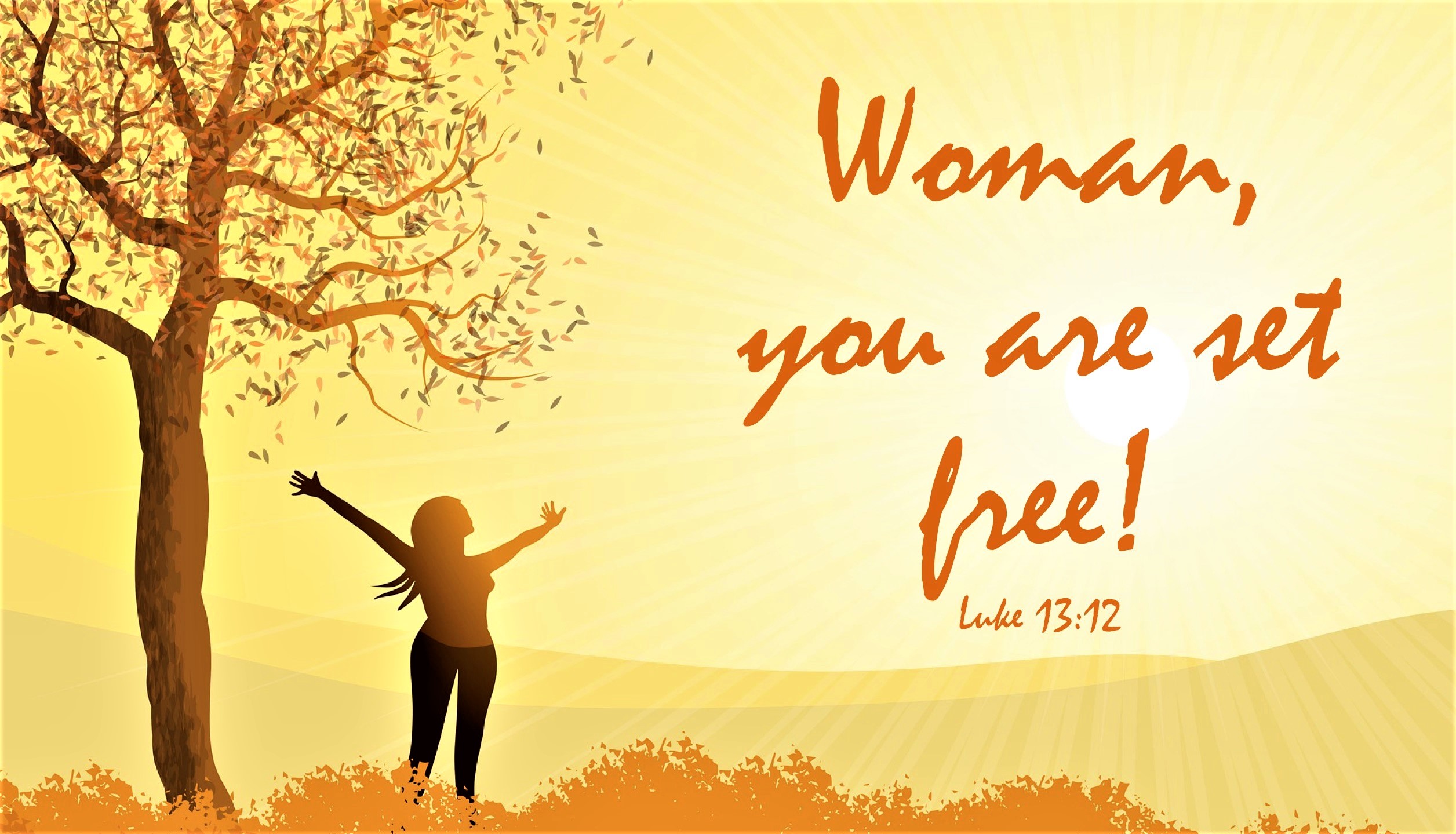 Our Saviour is incredibly pleased to have you join us for live in-person worship inside the Nave and Sanctuary on Saturday, August 20 at 5:30 pm (casual with Voices of Praise), and Sunday, August 21 at 8:00 am (simple service) and 10:30 am (traditional with choir and/or organ music). The Saturday evening and Sunday 10:30 am services will will also be online via Facebook Livestream!

(Fast forward to 4:12 in the recording for the beginning of service)

(Fast forward to 6:54 in the recording for the beginning of service) 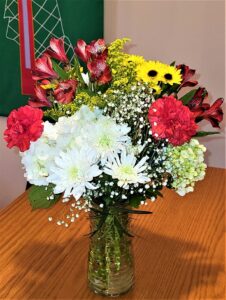 Altar Flowers for this weekend’s services were donated by Fred Koozer in loving celebration of his wife Marcia’s birthday. Best wishes for a very Happy Day, Marcia! ❤ 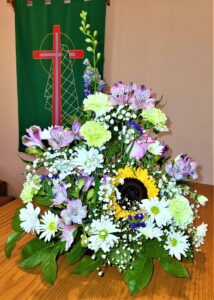 Additional altar flowers for this weekend’s services were donated by Tom and Tamar Yager in honor & celebration of the renewal of their wedding vows. Wishing the loving couple many more years together in love and good health!  ❤ ❤

(Fast forward to 2:24 in the recording for the beginning of ceremony)

Beloved, I am here with a warning about one of the great moral dangers of our time.  Protect your children, protect your neighborhoods, protect yourselves from this plague, this scourge, this monstrosity that can attack you  through something as ordinary as your car radio.  I am talking about music – the new music, the kids’ music.  I am talking about rock and roll, which as you surely realize by now is the Devil’s music.

That’s what preachers used to say, back in the 1950s. We don’t really talk that way anymore, and thank heavens.  For those of you who don’t know, I was raised in Woodstock, New York, a town that is famous for its many connections to rock music.  My Dad used to run into Bob Dylan at the town dump. Rock and roll is just fine by me.  And anyway, I have heard that what the Devil really likes … is smooth jazz.

I’m joking about the Devil, precisely because so many people in our culture, including so many Christians, go to the other extreme.  They act as if Satan were a terrible king, leading an army against Heaven itself, as if even saying his name could bring down his wrath.

This is nonsense.  The Devil is a minor figure in the Bible, nothing more – mentioned, under different names, a handful of times. Far from leading an army against God, it seems – if you look closely, that the Satan is part of God’s staff, a kind of prosecuting attorney whose job is to poke and prod the righteous, testing their faith.  He challenges Job, he challenges Jesus, and he loses both times.  He’s not especially frightening, he’s not especially powerful, he is – if anything – kind of a joke.

At the worst – at the very worst – Satan is a symbol of the impulses and ideas that take root inside human beings, and turn us away from love and mercy, cause us to be cruel toward one another and distant from God.  And it is from these impulses and ideas, these sins, that Jesus has come to set us free. Jesus came into the world not to defeat Satan in an epic struggle, but to cut him down to size, to pull away the curtain and show us not the Great and Terrible Oz, but the funny little guy hiding behind them.

Over and over in the Gospels, Jesus breaks the power of unclean spirits, heals sick people, and – in the story I just read – does both at once.  It’s rarely much of a drama, either, far less a war.  He does it with a word, with a gesture, with a touch.

The woman in our story has been bent over a long time – eighteen years, so try to remember 2004, when Bush was president, when Lance Armstrong was at the top of the pro bicycling tour, before The Office was on TV; it was that long – for eighteen years, she has been bent over in pain.  Jesus touches her; he says, “You are set free,” and with nothing more than that, her suffering is over.  She stands, and shouts praise.

You are set free, he says.  But that’s not all. The next word is tricky; our Bible says “from your infirmity.”  It’s a fair translation; the word means weakness, and was often used in am medical sense.  But it was also used in law, or politics, to describe somebody who had no voice, no vote, no say in anything.  To mean not just weakness but the absence of power.

That is how I hear the message of Jesus, the liberation he offers each of us:  it is a gift of his own power over what we call “Satan,” and by which we mean the urge to say and do things that are not right, things that hurt people and grieve the heart of God.

You are set free from your powerlessness.  But I missed another word, an important word: Woman.

The Lord makes a point of reminding us that he is giving power to a woman, and that is important.  Because the sad truth is that women, by and large, have good reason to feel powerless.  In much of the world, they are routinely stripped of power and honor and pride. Female friends talk about trying to walk ten blocks in the city without being catcalled or propositioned, and being cursed at when they don’t like it.  My female colleagues – and I am talking about pastors here – share stories about being objectified and harassed and treated as, quite frankly, sex objects by members of their own churches. Women in the business world may have it even worse. And it is so very bad in some parts of the world, where a girl who dares to go to school risks having acid thrown in her face, or kidnaping by soldiers.

So  Jesus came, Jesus still comes, in his Word, in his church when it proclaims his liberating vision, to raise up those who are bent low.  Woman, he says, you are set free from your powerlessness.

The devil’s music is not rock and roll.  The devil’s music is oppression, and sin; a social order that institutionalizes injustice, laws that give power to some people and take it away from others. Women, in much of the world; but men too, are held captive by this kind of sin.  And black Americans, but also white ones.  And so many others, all over the world. Because where anybody is enslaved, nobody is truly free.

And then remember:  Christ came to set you free.  From death and hell, from sin and Satan, from sickness of the heart and soul.  To show us what the new world should look like, and help us build it. Christ came to give you power, each one of you – the power to live, to love, to stand and sing with joy, as whole and well as the day God made us.