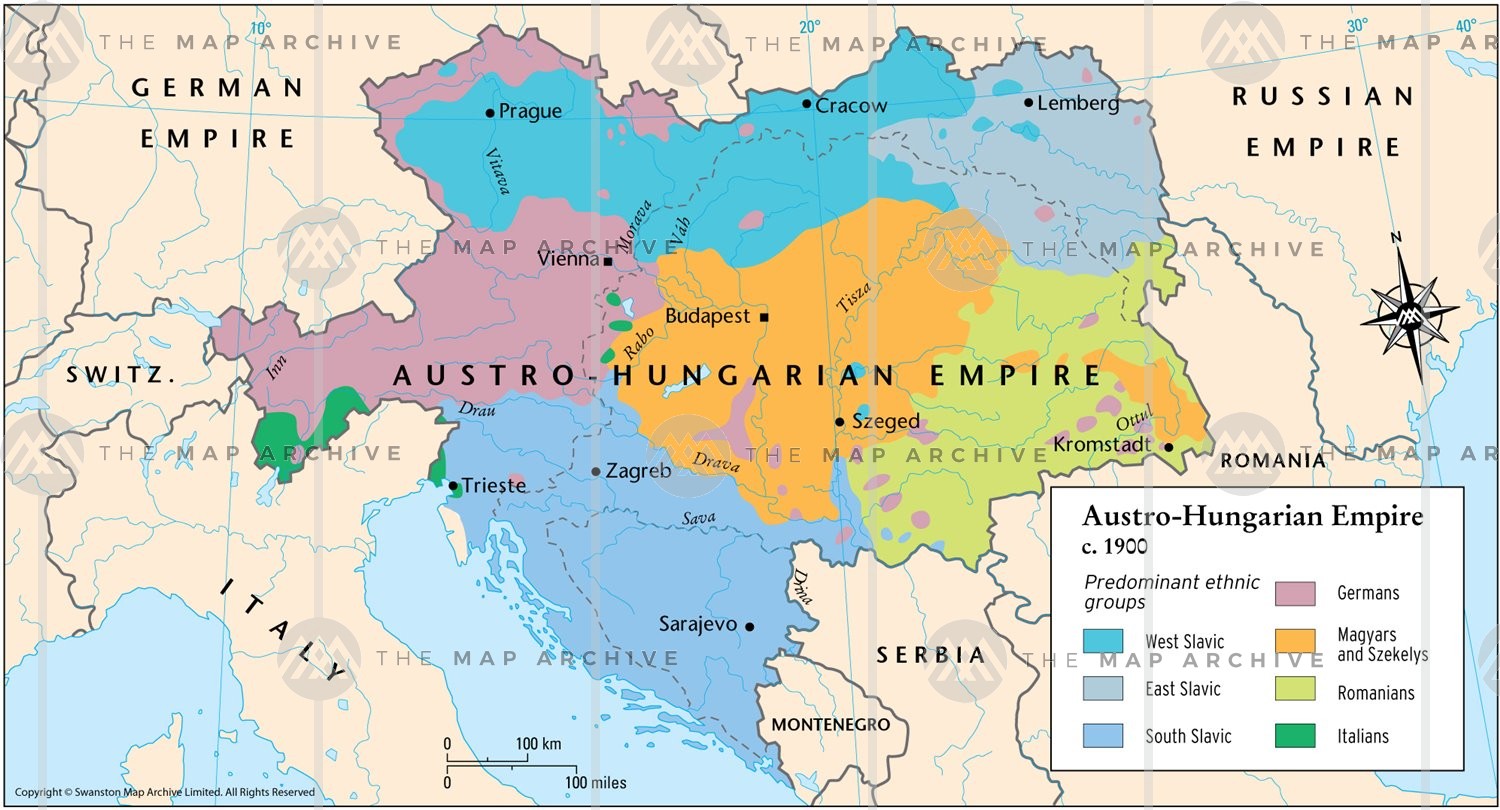 Let the dead bury their dead, says Jesus. And I thought of this a few months ago, when the battle erupted over a graveyard in Transylvania.

In the part of Romania where I used to live, there are whole counties that do not think of themselves as “Romanian” at all. Before the First World War, they were part of the Austro-Hungarian Empire, and they sometimes think they still are. The people speak Hungarian, their children are schooled in Hungarian; if you ask them they will say that they are Hungarian. Romanian citizens, yes, but that scarcely matters to them; citizenship, they will tell you, is not the same as nationality.

And in one of these counties, called Harghita, there is a river called the Uz. This river flows through a valley of the same name. And in this valley is a cemetery, dating to the Great War, in which are buried seven-hundred-some Hungarian soldiers. They are honored as heroes of a lost cause, and every spring their graves are decorated in the colors of their nation. There are also a hundred-some Romanian soldiers, in the same cemetery, and they are generally not honored the same way. It is an Hungarian graveyard, the logic goes; leave it to the Hungarians.

But not this year. This year, there were lawsuits and protests and a police cordon, and finally a group of Romanian nationalists broke into the cemetery to place decorations on the Romanian graves. It got violent and ugly and the pain is still fresh.

In Shakespeare’s Hamlet, there is a moment when the Danish prince stands in the grave of his friend Ophelia, who has been driven to suicide by his apparent madness and whose casket has not yet been interred. And into the grave jumps her brother Laertes, enraged at Hamlet. They fight, there in the grave of the woman they love. It is morbid, it is unseemly, it is sad. And soon, riven by this sort of rage, their kingdom falls to an invasion.

“Shall we call down fire from Heaven?” his disciples asked, when they were rejected by the Samaritans. After all, the people of Samaria (who were cousins to the Jews) worshiped God on a different mountain – Gerizim instead of Zion. This was all it took for the two sides of a divided family to look upon each other as heathen, even heretics. (Many of you know the story of the Good Samaritan. Its meaning may be clearer if you understand that the people to whom Jesus told this story had a hard time imagining that any Samaritan was good. It’s as if I told you a story about a Good Terrorist or a Good Illegal Immigrant.)

So as Elijah the Prophet had long ago rained fire upon the prophets of the false deity Baal, the disciples imagined their teacher might deal with the people who worshiped on the wrong mountain.

But no. Jesus had no rage against these unbelievers. He was their savior too, even if they didn’t know it yet.

Modern day Christians, I admit with shame, can sometimes be like those earliest disciples. We sometimes see our religion as a license to hate somebody else’s. We’re not the only ones who do that, of course; people of other religions do it as well, and for that matter so do many atheists of my acquaintance. Nor is us-verus-them thinking restricted to religious communities of any kind. Heck, in our country these past few years, the different political parties treat each other like mortal enemies, instead of fellow-citizens.

The difference, I guess, is that we Christians have no excuse; we are followers of a Savior who showed us the better way, the way of love toward our neighbors, even our neighbors who are different from us, and difficult to be with. Like the Samaritans.

St Paul, writing to the Christians in Galatia, tries to explain this. He talks about the way love – the love Jesus taught – makes us servants, even slaves, to other people.

Now, the way Paul puts it can be a little confusing. He warns us not to satisfy the “desires of the flesh.” I had been reading these texts all week, getting ready to preach on them, and only at the last minute did it occur to me that a lot of you might hear this as some sort of warning about sex. I mean, he even mentions fornication in passing, so obviously it must be about sex, right?

No. It’s not. St Paul is trying to show the difference between the kind of life our fallen human nature naturally craves, and a life of love, given to us by the Holy Spirit. By nature, we desire all sorts of bad things, we get jealous, we fight, we break up into factions. By nature, we are like Jews and Samaritans, Hamlet and Laertes, Hungarians and Romanians. But by the power of the Holy Spirit, he teaches, we are able to overcome this sort of squabbling, and live with joy and peace, patience and kindness, generosity and self-control.

And not just toward our own tribe, toward people who look like us or speak our language. Remember that Paul was a Jew who reached out to Gentiles. The Spirit doesn’t just empower us to love our nation or state, our faith or family, most certainly not our chosen political party. The kind of love the Bible talks about – the specific Greek word both Jesus and St Paul use, agape – is not that kind of limited, selfish love. It is a love that extends to all comers, to strangers and even enemies.

“Let the dead bury their dead,” says Jesus. Meaning let those whose souls are still captive to sin struggle over old enmities, fight each other among the tombstones. We have better things to do.