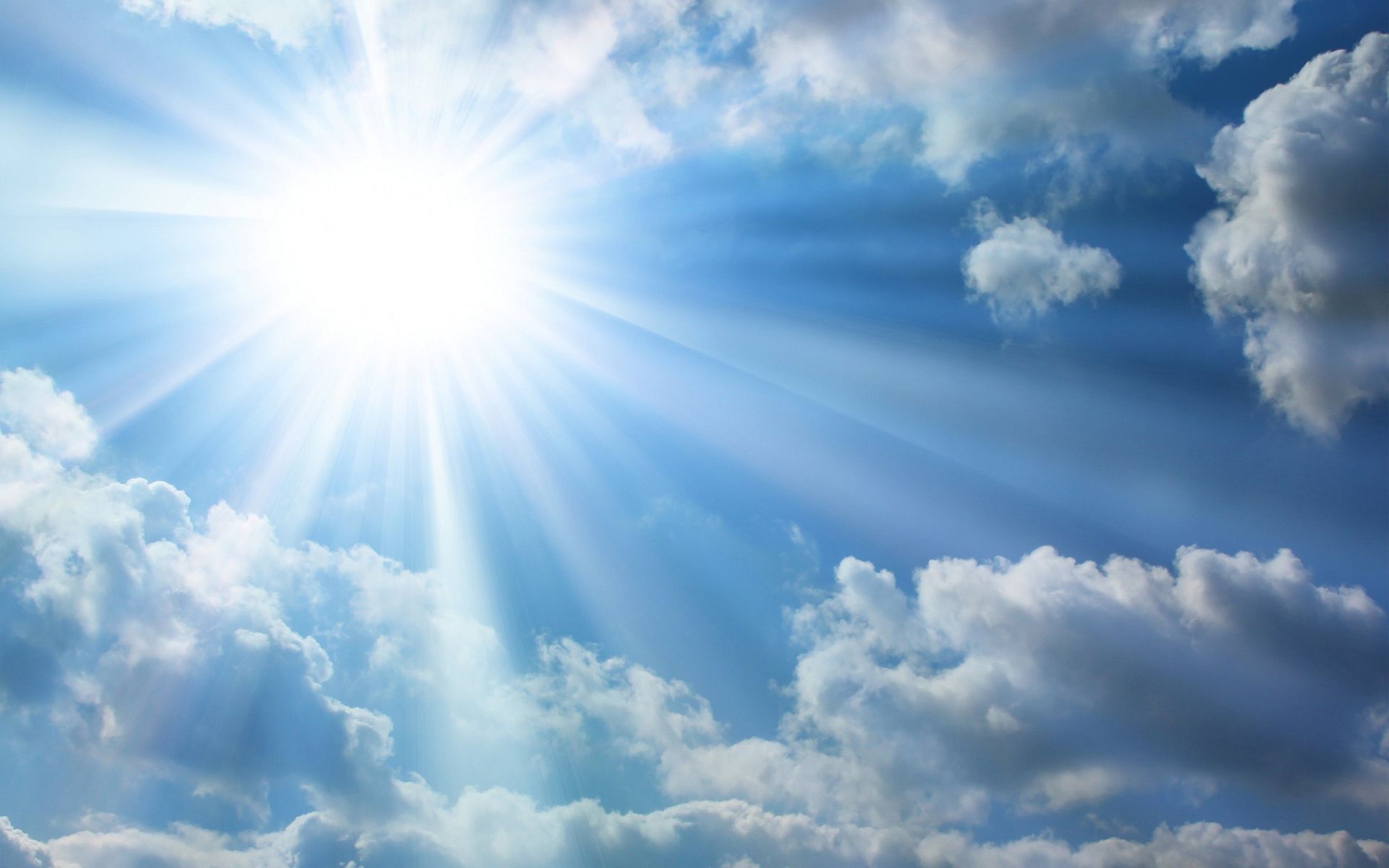 I am a Lutheran, but I wasn’t always a Lutheran. I started off as a devout Southern Baptist, raised to love God, trusting that I was a part of God’s family, the church, because I had decided to follow Jesus. I loved the children’s ministries and the fun games we played and those summer mission camps. I loved the youth choirs and handbells and all the hymns we sang in worship as well as the guitar songs we sang in youth group. As I grew up, the mission trips pushed me to learn to tell the story of God’s love to others in word, song, and plenty of action.

It was great, that Christian walk of mine, but all that “pride” became a problem. You see, maybe it’s not hard to believe that I did not always do things I was proud of. I didn’t always follow the rules at home, school, and church. Sometimes I didn’t want to even try to be good, and even when I tried I often failed. So that left me with a problem. Was I still saved from Hell when I did bad things and didn’t want to follow the rules? Did God still love me on those days when I had doubts and questions instead of the confidence I’d had as a child? Did I still belong to the family of God on that dark day in college when I was abused by a date and no longer felt as clean and shiny as I had before and didn’t feel “good” at all? Was I even still a Christian?

That pride in my commitment was not enough on those dark days of my Christian walk. Of course, I didn’t want anyone to know that dark truth. I kept working harder and harder, studying, praying, and trying to be good, hoping I would be good enough. I mean, if my belief in God’s love saved me, what happened when I doubted? What happened when I couldn’t live up to my faith?

It took a long while before I got those answers. One vital step in getting them was getting into an argument with a friend in seminary who was a Lutheran. I had been intrigued by the Lutherans who led chapel with that beautiful worship with chanting and liturgy. And I remembered being impressed with the Lutherans back in Texas when I had worked for the homeless shelter; the Lutherans were so committed to caring for the homeless and other ministries for the poor! So, I wanted to know more about Lutherans. However, I was surprised when I found something that didn’t fit. I remember my seminary friend saying that Lutherans were called evangelicals. I challenged him, “How can you be evangelical if you baptize babies? They can’t believe in God!” I think he might have been a little dumbfounded. He stuck with me though, “It is not your ability to believe that saves you. It is God that saves you. You know that! We aren’t saved because we do good things, but because Jesus died and rose from the grave. God gives us grace, and God chooses to save us. Think about what Paul said in Romans 3, ‘What becomes of boasting? It is excluded. … For we hold that a person is justified by faith apart from works prescribed by the law.’ It sounds like maybe you have turned belief into a work, something you can do, not what God does for you.”

I won’t lie and tell you I believed him right at that moment. It was a bit longer before I understood how important it was, what my friend, Michael Church*, was saying. But when it finally sank in, when I realized the burden of being good enough and believing enough and trusting enough was one I no longer wanted to carry, I finally understood what Jesus meant in that passage in John we hear on Reformation Sunday: “You will know the truth,” Jesus said, “and the truth will make you free.” God loves me just as I am, and oh, how free that makes me! And with that, I began to understand what it meant to be a Lutheran. I am Terri Elaine Luper Church, and I am a Lutheran.

*That friend from seminary, the Reverend Michael Church, became my husband as well as my partner in ministry.

FacebookTwitterEmailLinkedIn
Previous
When Memory Fades, the Story Goes On
Next
Love Comes to Life