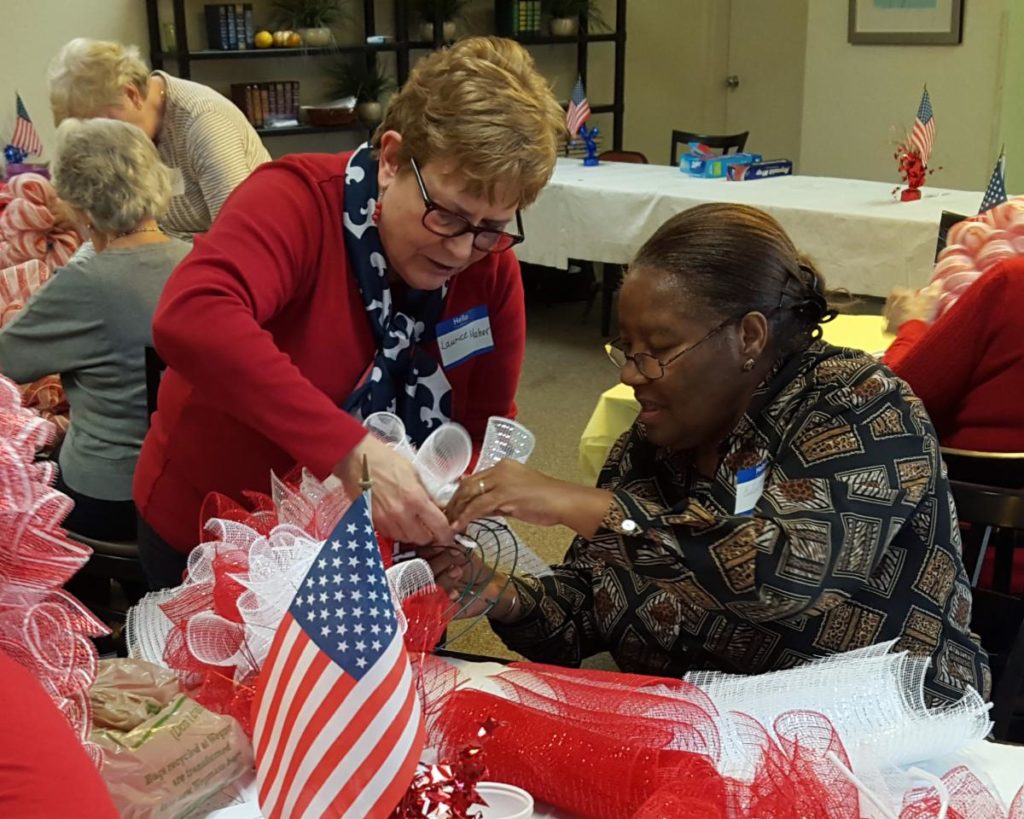 Laurice Elizabeth Maher, age 69, a resident of Warrenton, VA and formerly of Long Island, NY entered the Kingdom Eternal on Sunday, April 26. She had a hard battle with ALS, which finally took her. She will be sorely missed by her family and friends.

A retired teacher, Laurice and her son Michael joined Our Saviour in the fall of 2015. Laurice was an avid worshiper and, for as long as she was able, active in the Adult Choir, the Quilt Ministry, and the ECHO Ministry by and for senior adults.

Our Saviour Lutheran Church will lead a private family service, and her final resting place will be at Bright View Cemetery.

A public funeral will be planned and announced at a future date.

Online condolences can be expressed directly on Laurice’s tribute wall at moserfuneralhome.com by clicking here.

In lieu of flowers, the family requests donations to:

The Richard R. Dart ALS Clinic of the University of Virginia Health System

The Memorial and Endowment Fund of Our Saviour Lutheran Church 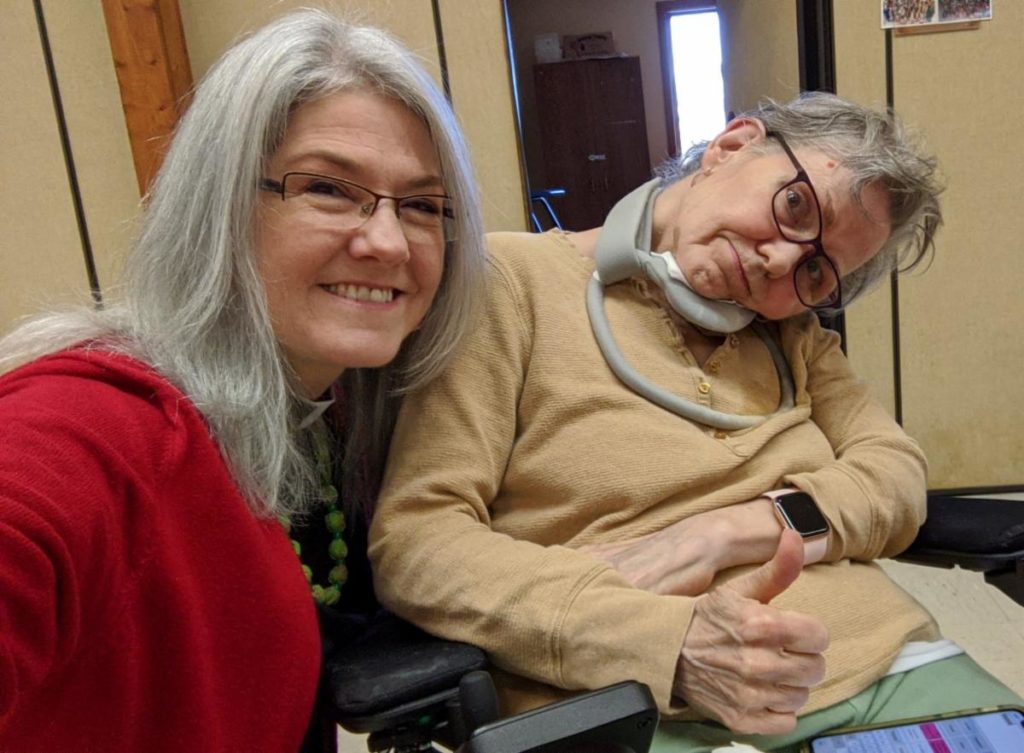 Everything Has Its Time

FacebookTwitterEmailLinkedIn
Previous
We Mourn the Passing of Arlen Wayne Ingman
Next
News Update for Friday, May 1 — Thursday, May 7